Pat Yourselves on the Back

Lodge Bezalel was awarded for the Highest Percentage of Growth for 2018-2020 Grand Lodge term. The award was given during the Biennial Grand Lodge Conference in Johannesburg, March 6-8.

The award is the harvest of the seeds we planted and cultivated over the past 18 months, led by our Membership Chairs, Bros Steve Tabb and David Weingast, who provided the direction and organization. As a lodge, we nominated and vetted countless prospects and held many new member coffees, bringing in more than 25 new brethren and reactivating a couple more. Most of them were at the home of IPP Wor Bro Barry Simon, but our VP, Wor Bro Gary Fish, hosted a couple, and if we couldn’t find a convenient time, we met candidates for pizza or dinner somewhere.

Had the coronavirus not struck our community, we were poised to initiate six more candidates. We hope they will all be able to join our lodge during the Multi-Lodge Initiation scheduled for May 21 at Lodge Magen David.

As we’ve grown in numbers, our OLM attendance has grown, too. We regularly have 35 brethren or more, including guests. We can cite our spacious meeting place at Congregation Or Hadash and the great food prepared by Wor Bro Yosi Schwartz and Bro Mitch Frank. But the underlying factor, as expressed by Wor Bro Craig Varon, is that “we’re a great bunch of guys who like being with each other.”

Lodge Galil of Houston won the award as the Premier Lodge of the Order. Both awards were accepted by Wor Bro Jordan Barris of Lodge Galil, who was invested as Deputy President of Governing Lodge North America and is part of the new Grand Executive for HOD International. Wor Bro Alan Smirin of Lodge Magen David was invested as President of Governing Lodge NA.

Wor Bro Michael Krasner, a stalwart of the Order, was awarded the Shield of David, the highest award of the Hebrew Order of David International. It was presented to him by his son, Wor Bro Avron Krasner, who was invested as Grand President.

The newly invested Grand Executive is as follows:

The brethren of Lodge Bezalel joins the other lodges throughout the Hebrew Order of David International in saluting everyone involved with a hearty “yasher koach!” 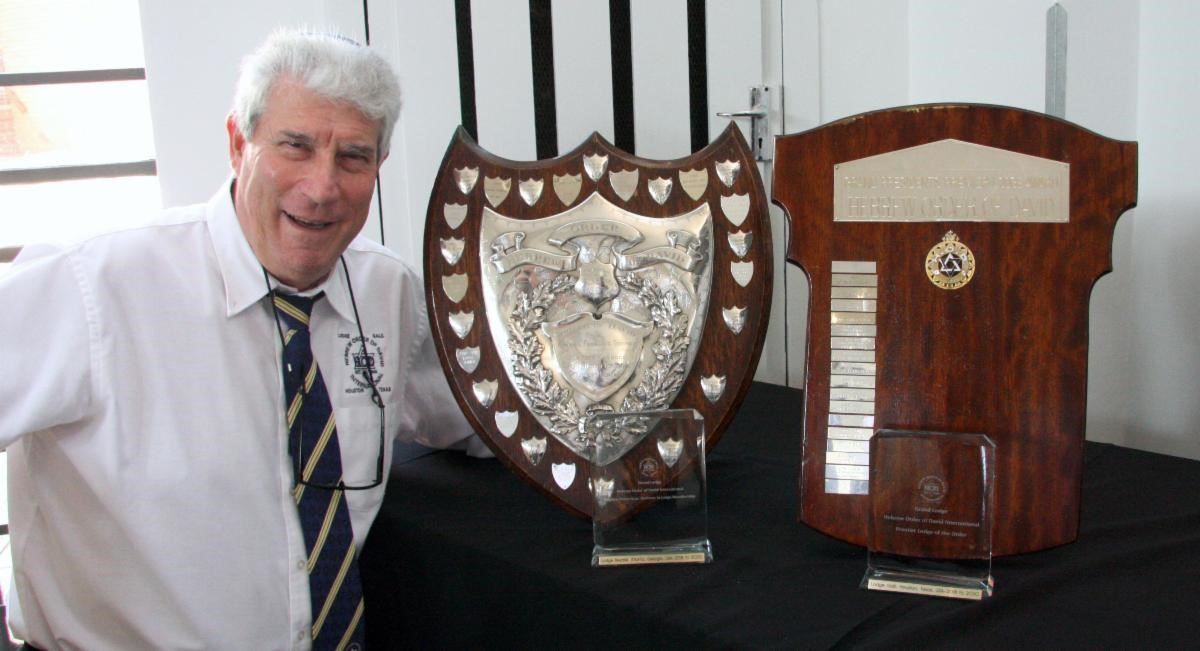 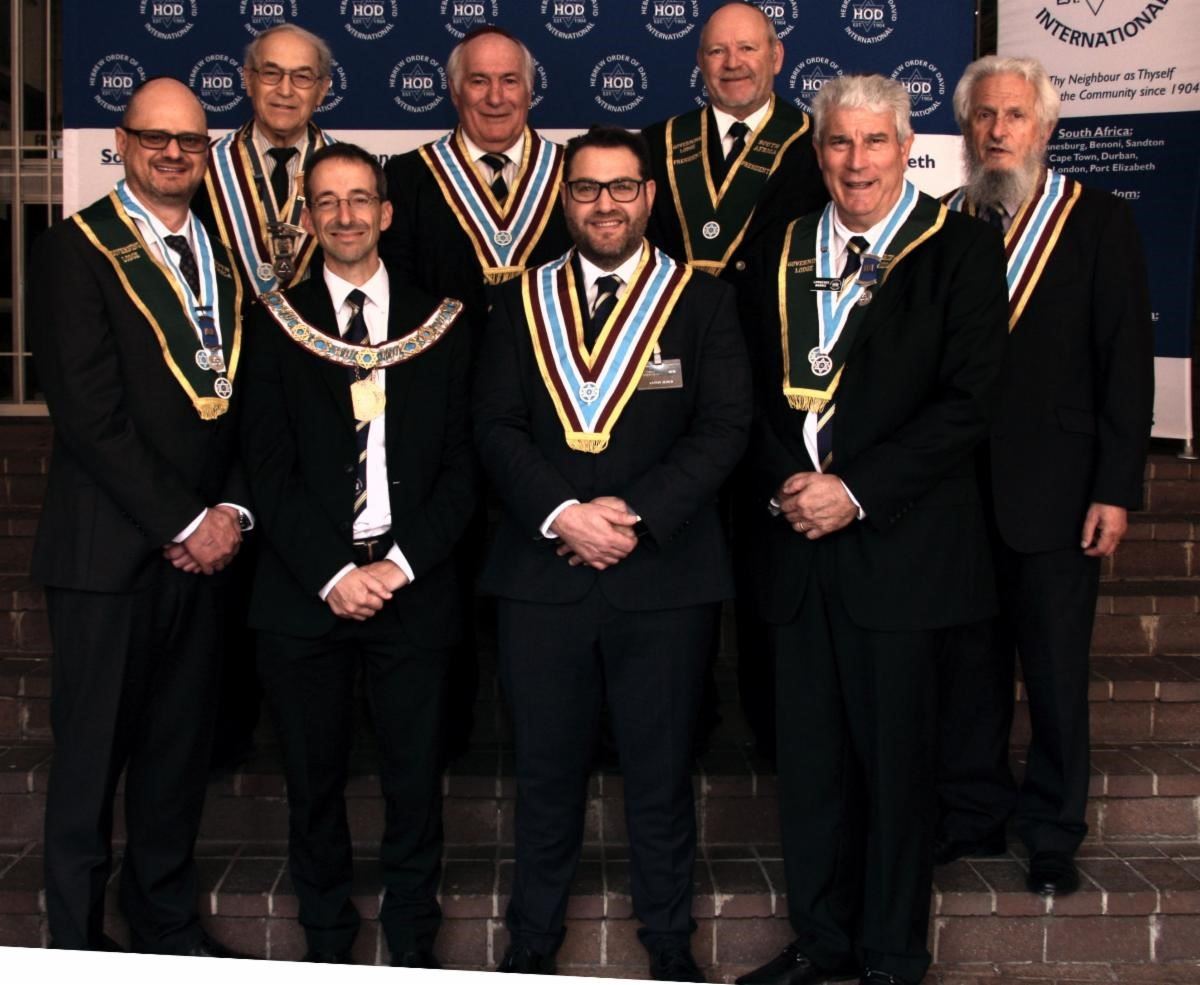