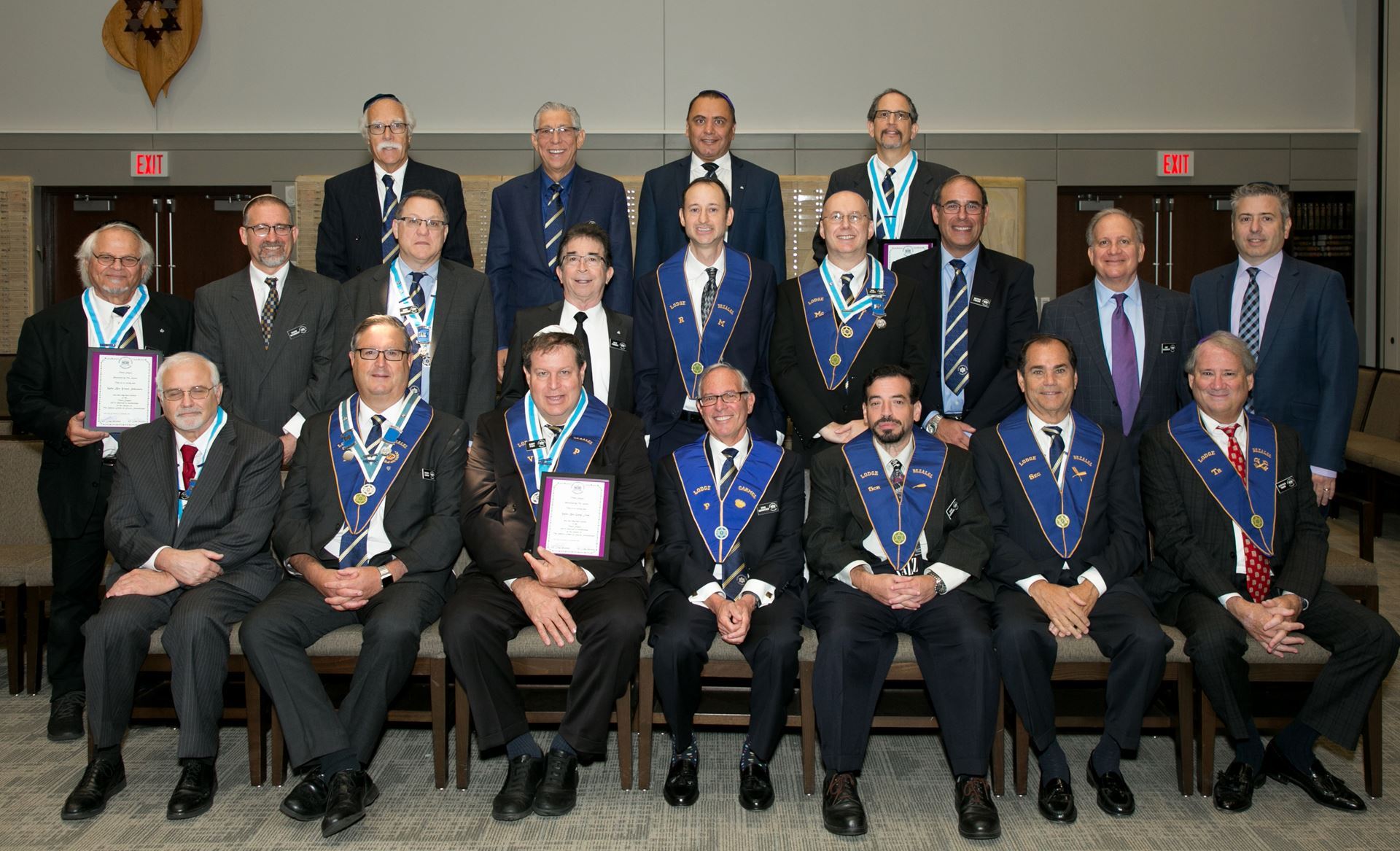 Proud to be one of the world's 23 lodges

May 17 OLM - Informal and Informative

Join us for something different at our May 17 OLM at Congregation Or Hadash, 7460 Trowbridge Road, Sandy Springs.

Festivities start at 7 p.m. with snacks and schmoozing, followed by dinner with a meet & greet and a presentation by Bro. Paul Flexner on volunteer opportunities available for working with voter registration and election monitoring. This will be strictly nonpartisan and a chance for you to decide on your own commitment. Click here to learn more.

We're also using this meeting as a way to introduce vetted candidates for membership to our lodge brethren. They can find out what we're all about and who we are.

Registration is extremely important.We want to make sure nobody goes hungry - especially our guests. 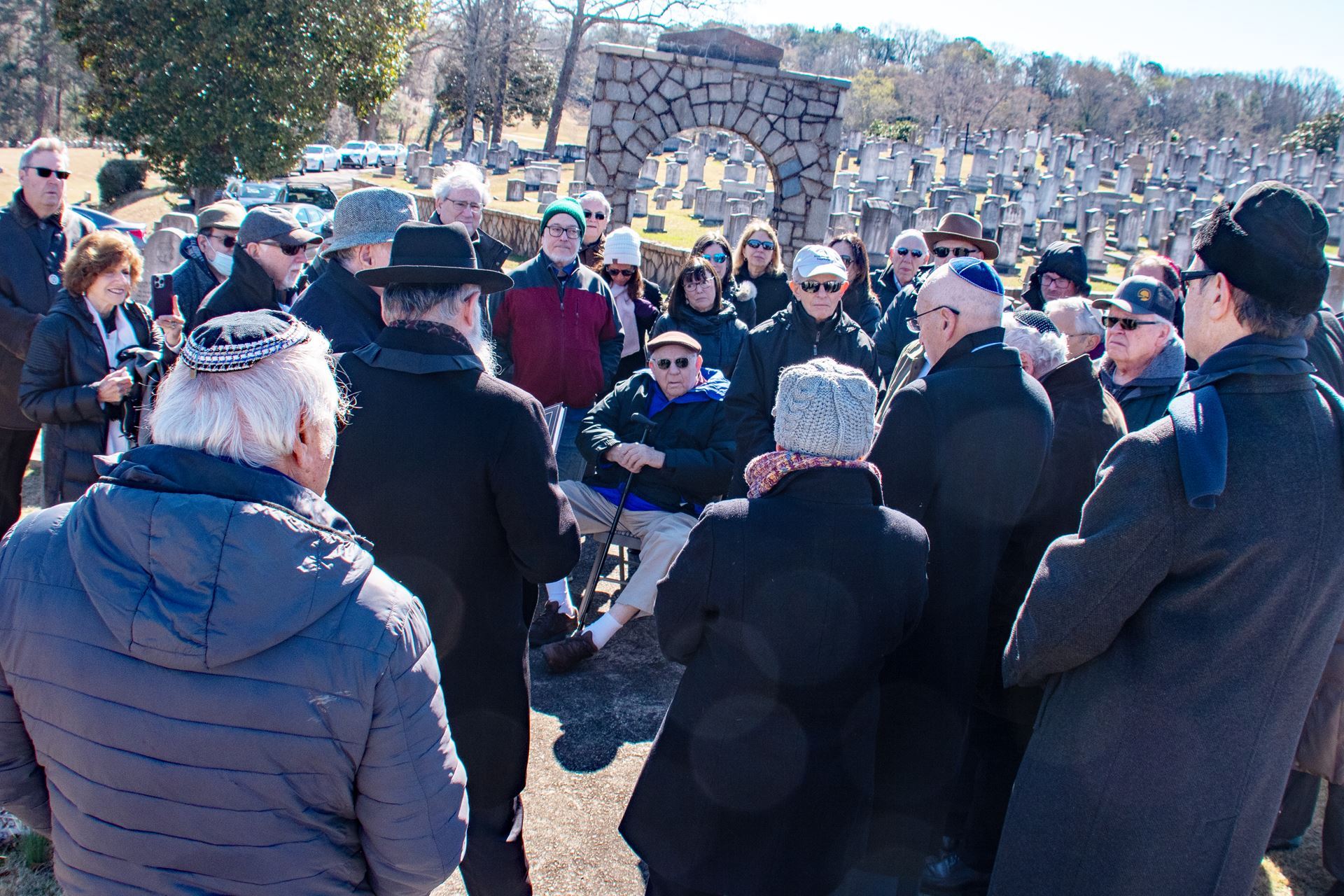 Dozens of HOD brethren and members of the Jewish community turned out at Greenwood Cemetery on a cold, blustery morning, March 13, for the first unveiling ceremony of the Atlanta Gravestone Project. It was the culmination of cooperative venture between HOD’s Atlanta Lodges and Jewish Family & Career Services, Atlanta, bringing together two programs.

Read the full story and see our slideshow. Click here for more.

A drumstick saved the Pirates of the Cow-Rib-Bean from walking the plank at the 2021 Atlanta Kosher Barbecue Festival.

The team, which features 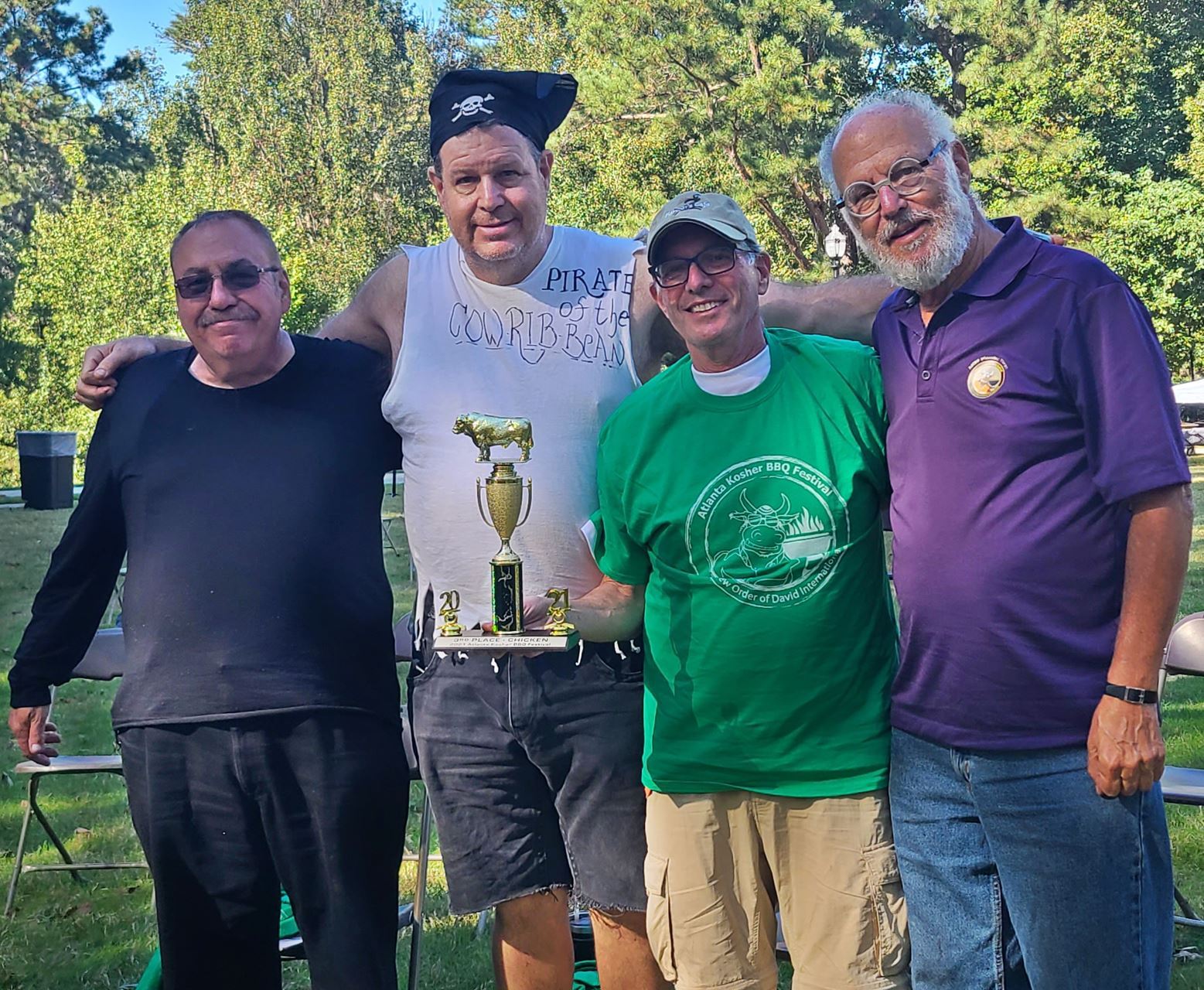 Team members met on Thursday night before the competition to prep their award-winning chicken as well as their brisket and ribs. They reconvened after Shabbat to spend the night tending to their grills and preparing their chili for the fourth category in the competition. Bros Ron Scheinzeit and Wayne Joss pitched in during the festival to help prepare tastings for the estimated 5,000 attendees.

Before the festival's opening, some 150 children and adults took part in the first HOD/Maccabi Fun Run, a joint international effort of the Hebrew Order of David and Maccabi International. Among the runners were Rabbi Lauren Henderson of Congregation Or Hadash, which provides meeting space for Lodge Bezalel, and members of both COH and Lodge Bezalel and their families.

Worthy Brother Gary Fish and Brother Ryan Simmons were installed as President and Vice President, respectively, along with a new officer team during a special Zoom ceremony  March 21.

Our new Lodge Bezalel Officers are:

Get Involved with Lodge Bezalel 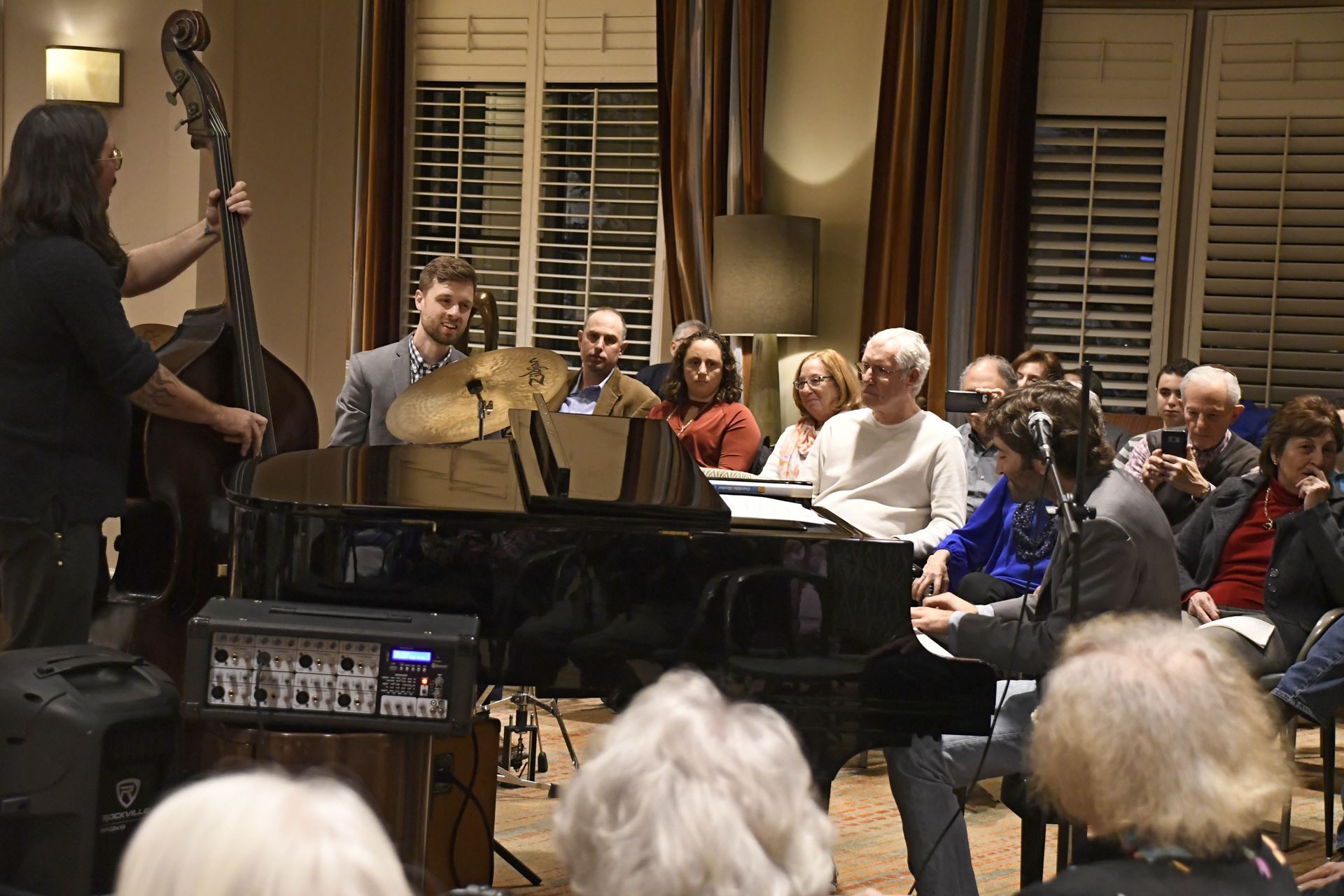 HOD Lodges from around the world are supporting this needed and valuable project.

Your donation is strongly encouraged.  An anonymous donor will match 100% of your donation, so please give all you can. [Read More] about this wonderful project.